Dr. Brett Davis was born and raised in Idaho Falls, Idaho. As the son of Dr. Scott Davis, he has grown up with dentistry always being part of his life. Dr. Brett volunteered on multiple dental missions in Mexico to provide dental care for orphans while attending BYU-Idaho. After graduating from BYU-Idaho with a degree in Health Sciences Dr. Brett attended OHSU school of dentistry, in Portland Oregon.  During his first year at OHSU he met his wife Dr. Lauren Davis and they were married during their third year of dental school. He graduated in 2015 with honors and joined the United States Navy. During his time in the Navy Dr. Brett had the opportunity to increase his dental skills and knowledge by working closely with specialists and completing rotations in Endodontics, Prosthodontics, Oral Surgery, Periodontics and Pediatric Dentistry. Dr. Brett enjoys golfing, playing tennis, hiking and being in the great outdoors, but most of all he enjoys his time being with his wife and two beautiful daughters.

Dr. Lauren Davis was born and raised as a Navy brat. Being the daughter of a Navy pediatric dentist moving was the norm. Dr. Lauren was born in Twentynine Palms, California and moved all over the world including Naples, Italy. By the time Dr. Lauren was twelve she knew she wanted to attend dental school and what better place than her father’s alma matter OHSU in Portland, Oregon. Dr. Lauren volunteered in multiple pediatric and low-income dental clinics while in undergrad in Eugene, Oregon. Upon graduating with high honors from University of Oregon in Human Physiology Dr. Lauren attended OHSU. During her first year she met her husband Dr. Brett Davis. They were married in their third year of dental school. She graduated in 2015 with High Honors and joined the United States Navy. During her time in the Navy Dr. Lauren had the opportunity to increase her dental skills and knowledge by working closely with specialists focusing her time on pediatrics and operative dentistry. Dr. Lauren enjoys cooking, reading, and spending time with her two girls and husband. 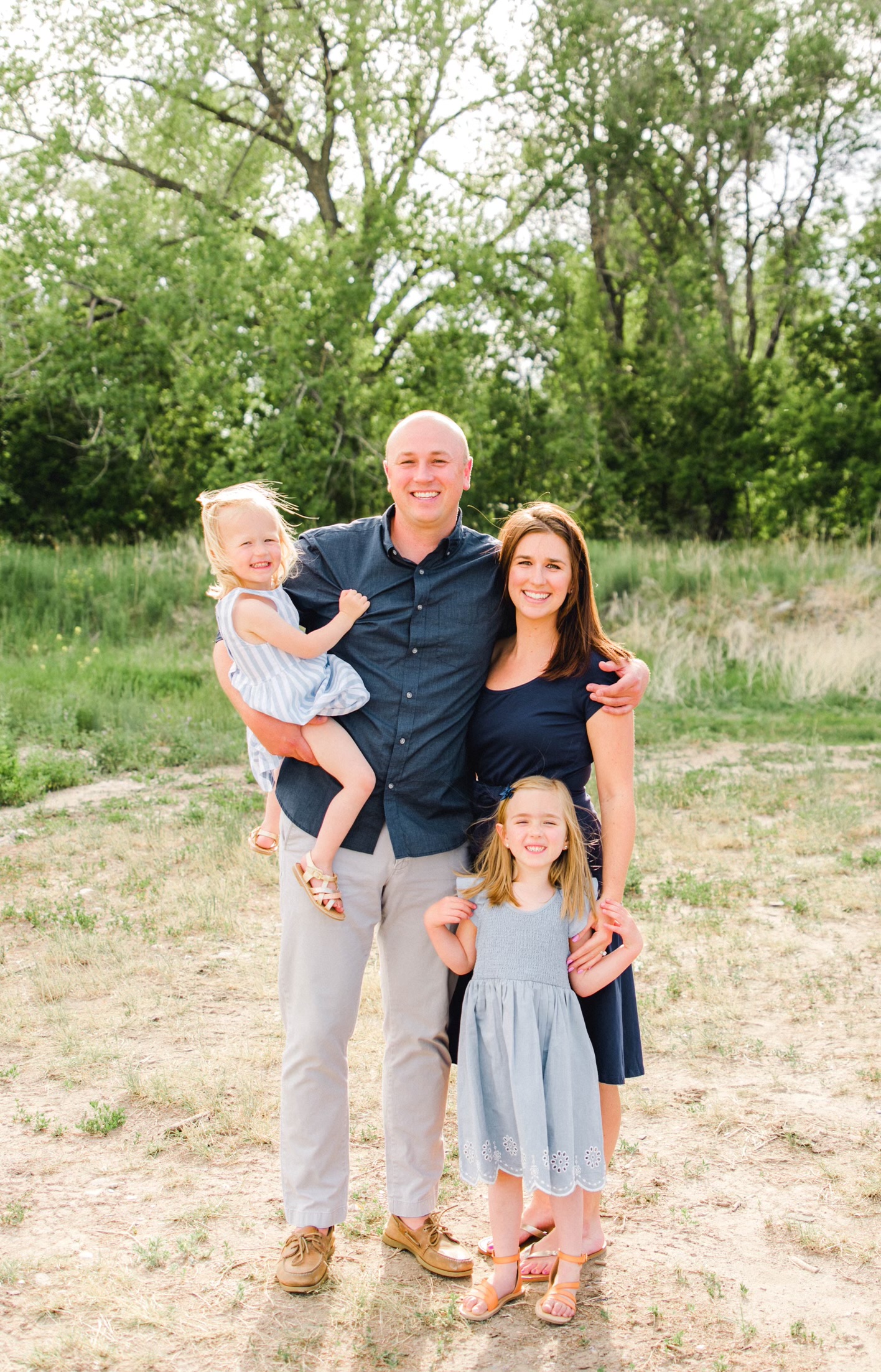 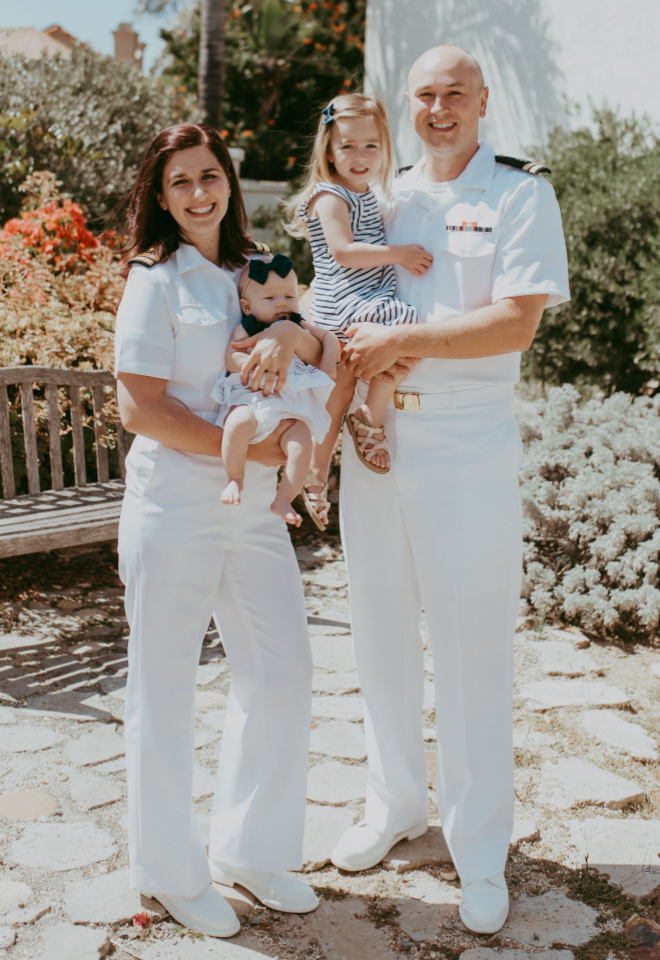 Drs. Brett and Lauren Davis served in Camp Lejeune, North Carolina upon graduating dental school where they served with the marines. Following their first duty station they served with the marines again, this time across the world in Okinawa Japan. Their first daughter Reagan was born in Okianwa Japan. After two years away from the United States they were glad to come back stateside and they finished their military service in San Diego California where their second daughter Royse was born. 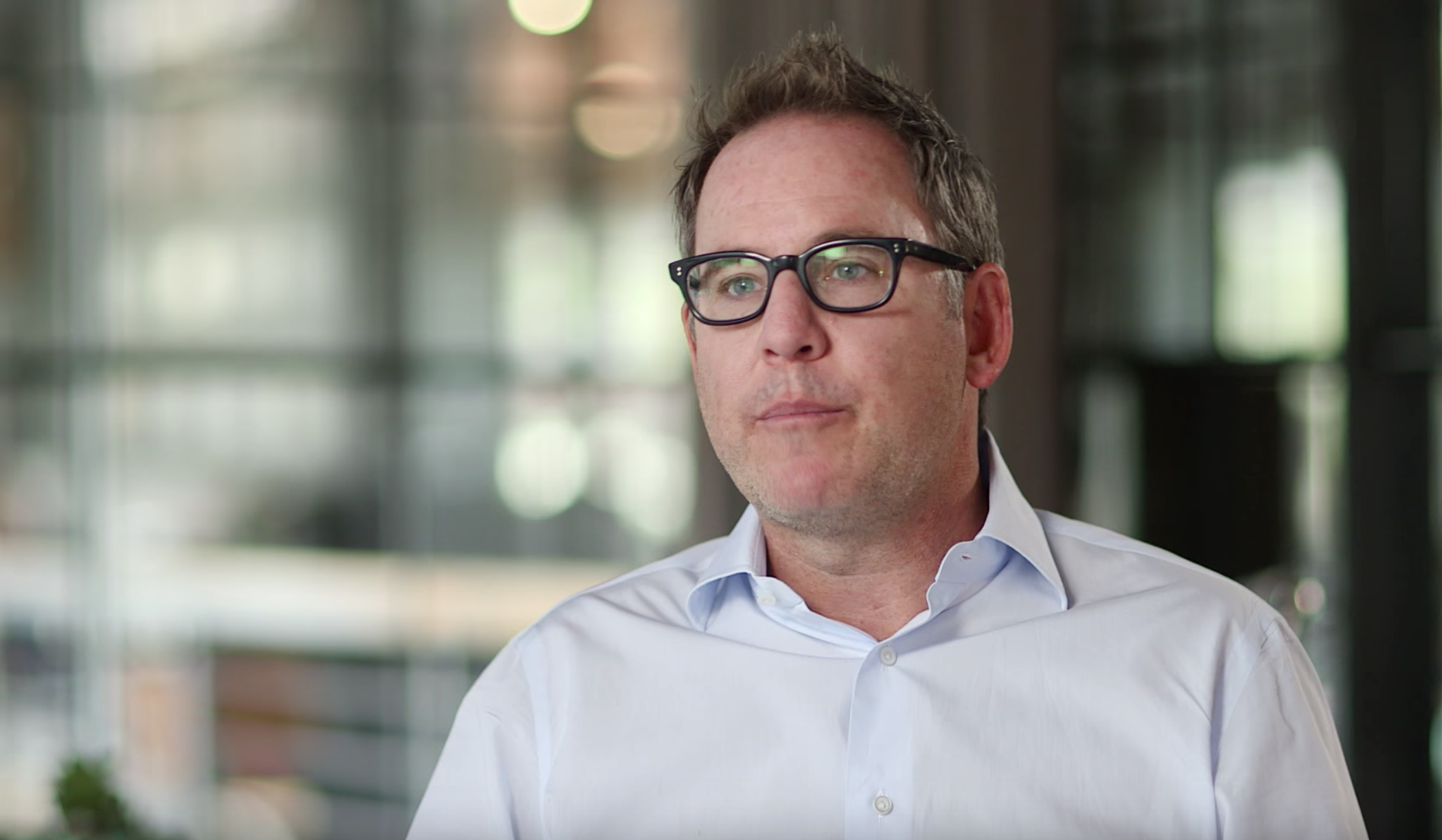 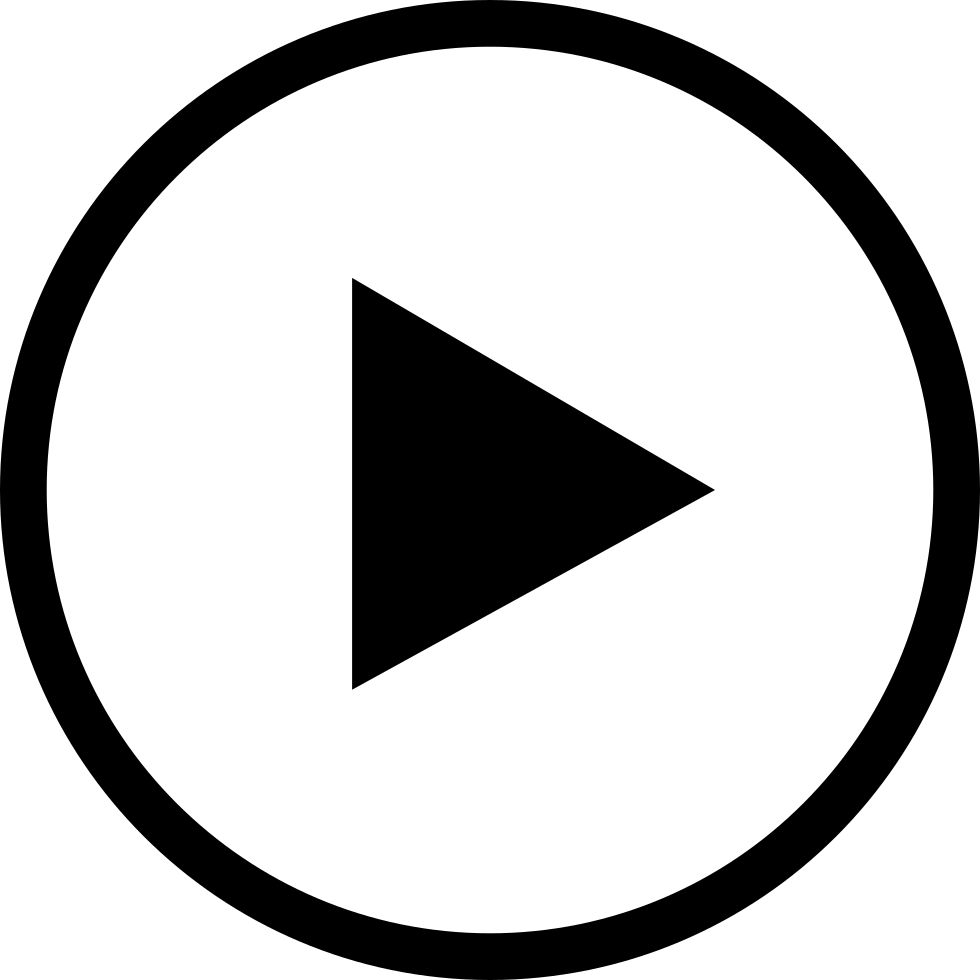 I just left Taylorview Dental for my first visit and I am beyond impressed! The entire staff was fantastic! I brought my one year old with me, who was very fussy this morning. Dr. Brett Davis offered to watch my son while I had my procedure. I could hear my son giggling as he met staff members! From the front desk to the dental hygienist to the docs, everyone went the extra mile. I couldn’t recommend Taylorview Dental more!!

B
Bonnie Lineberry
3 months ago

Dr. Davis and his entire staff are by far the best dentist office I have ever known. They have provided quality care for myself and my family for years. They have always been able to accommodate us when ever we had emergency situations arise. They are an asset to our ever growing community. 🌟🌟🌟🌟🌟

A
Abby French
1 month ago

When I was a kid, I hit my mouth and chipped a front tooth. If you looked closely, you could see a clear line from where the tooth ended and the composite began, and the composite color never matched my tooth. I told Dr. Brett Davis I wanted that fixed and that I was considering veneers. He told me he thought he could easily fix it without going through such an expensive and invasive process. Today I went back to get the tooth fixed, and you can’t even tell that there is anything wrong with the tooth. It looks perfect. Now there’s no line and the color is exact. I appreciate the time he spent to make sure it was exactly what I wanted. I can’t sing him enough praises!

Taylorview Dental and the Davis Dynasty of dental genius take care of me every single time. The advice they give, when I am wise and disciplined enough to take it, leads to results and habits that likely cost them business due to prevention. At the same time that advice saves me and my family money and time. That’s the kind of practice they run. When I do receive treatment the experience is actually kinda fun. The dialog is open and we are friends. This makes for an optimum and pleasant experience... 6 Stars!

Click the button to schedule. We look forward to seeing you!